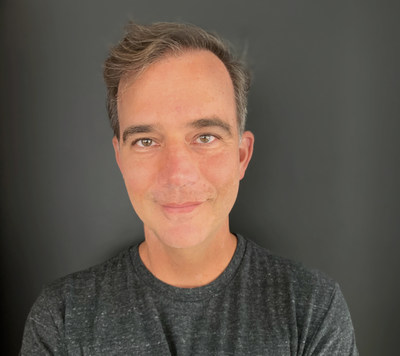 «This is a pivotal moment for the business of advertising,» said Conill President Carlos Martinez. «There are many powerful forces at work in the marketplace, but none more significant than the transformation to a more multicultural America. In Gustavo, we have an innovative leader who understands the subtle complexities of connecting with people through culture to inspire action, as he has demonstrated throughout his career. I am thrilled to welcome him to our team.»

During an award-winning career that spans brands, regions and agencies, Mr. Sarkis has held creative leadership roles at MullenLowe, David&Goliath, Crispin Porter Bogusky and TBWA/ChiatDay in the United States, and Almap/BBDO in his native Brazil.

«The United States is becoming more and more multicultural every year in times when advertising is becoming more and more segmented,» said Mr. Sarkis. «I am incredibly excited about joining Conill because as a multicultural agency, it has diversity in its DNA. Diversity is critical to creative work. It encourages open-mindedness and unlocks unforeseen opportunity for brands.»

Mr. Sarkis’ impressive body of work has earned 14 Cannes Lions and numerous other accolades at such creative festivals as One Show, Clios, D&AD and the London International Awards for a wide-array of clients, including Volkswagen, Kia, Acura, Gatorade, Pepsi and Adidas, among others. Under Mr. Sarkis’ direction, CPB’s campaign for Letgo helped propel the company from a start-up to a billion dollar brand.  The Gunn Report ranked his «DogFish» commercial for Volkswagen as one of the 50 best car commercials of the last 50 years.

About Conill
Founded in 1968 as the nation’s first Latino marketing agency, Conill is currently among the largest multicultural agencies in the U.S. It has been recognized in Advertising Age’s annual Agency A-List Report seven times, including Multicultural Agency of the Year honors twice. The agency’s roster of clients includes Denny’s, Nationwide, Nestlé, Procter & Gamble, T-Mobile and Toyota Motor North America.