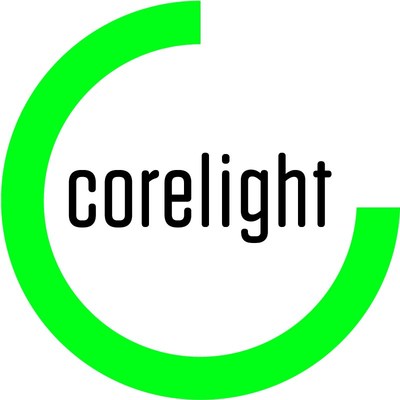 Corelight has integrated two powerful open-source projects, Zeek and Suricata, into a seamless solution that enables rapid pivoting from Suricata alerts into the rich network metadata extracted by Zeek. Suricata is an open-source network threat detection engine already supported by a wide variety of ruleset providers. The integration will first be available as an additional license on Corelight’s highest capacity sensor, the AP 3000.

«The power of deep integration between Zeek and Suricata is significant. Incident responders often deal with hundreds of Suricata alerts, but making sense of them quickly is challenging,» said Brian Dye, chief product officer at Corelight. «Zeek brings rich network evidence together with Suricata’s extensive rules and signature language, making it possible for security teams to rapidly test their hunting hypotheses and turn discoveries into automated threat detections.»

Corelight’s new integrated Suricata log includes the Unique ID (UID) familiar to Zeek users, which means an analyst can pivot directly from a Suricata alert directly into any of the Zeek logs to leverage powerful evidence about email, web traffic, SSL, DHCP, DNS and dozens of other data types inherent to Zeek.

«To achieve our vision of extensible data and community engagement, we rely on open-source software, with enterprise-grade features added for easy deployment, security, integration, performance and extensibility,» said Dye. «Our integration of Zeek with Suricata is the natural progression toward a truly open NDR platform for customers.

«We are excited to support and participate in the vibrant Suricata community going forward, in addition to our historical community of Zeek developers and users,» added Dye.

«The Open Information Security Foundation is excited to welcome Corelight into the Consortium. Corelight and Zeek are a long time and respected members of the Suricata community, and we are thrilled to be part of this exciting new solution in the network defender’s arsenal,» said Dr. Kelley Misata, president and executive director of OISF.

Seamless integration of Suricata into the Corelight AP 3000 Sensor makes it possible for sophisticated security teams to rely on a single data source for unlocking advanced analysis capabilities in an easy to deploy form factor. Beyond the functional integration to accelerate incident response, Corelight has engineered Zeek and Suricata to use a shared CPU architecture to ensure that sensor performance scales with traffic growth.

«Most network traffic – commonly 60-70 percent – is encrypted and decryption is often prohibited for policy or privacy reasons, yet defenders still need insight into malicious activity across their network,» said Dye. «The new capabilities in Corelight’s Encrypted Traffic Collection reveal a suite of behaviors that illuminate attackers’ footsteps across the network.»

Corelight software version 19 is now available to customers. More information on each of today’s enhancements can be found in the product section of Corelight’s website.

The Corelight product team has issued blog posts with more details on our Suricata integration and enhancements to the Encrypted Traffic Collection.