SACRAMENTO, Calif., June 29, 2020 /PRNewswire/ — The following is a statement issued by the law firm Lessem, Newstat & Tooson, LLP, on behalf of the family of Marshall Miles in the case of Soto v. County of Sacramento, et al: 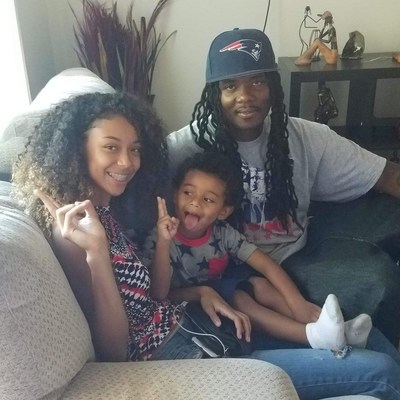 I don’t feel alone anymore, Silvia Soto tells the New York Times in response to the civil protests challenging the use of excessive force on African American’s throughout the country. Silvia Soto’s husband, Marshall Miles died in 2018 after being in the custody of the Sacramento Sheriff’s.  While in custody, Marshall repeatedly told the Deputies he could not breathe as they threw him facedown in the jail and applied unnecessary and unwarranted force to his upper body thereby constructing his air.

Unfortunately, Marshall Miles’ case is not uncommon, as shown by the 70 other similar cases the New York Times uncovered throughout the country. Lessem, Newstat & Tooson, LLP is working to prevent other families from feeling the same pain, grief and hopelessness of the Miles family. Attorney Jamal Tooson explains; «They took a father, a husband and a member of the Sacramento community, and for what? Suspicion of a low-level misdemeanor.  A misdemeanor, which should never equate to a death sentence, but in the hands of force-prone, unaccountable deputies, this is the reoccurring outcome.»

The lawyers for Marshall Miles are seeking to depose the Sacramento Sheriff, Scott Jones, about his department, policies and procedures to get answers for the Miles family. However, Attorney Jamal Tooson states he is not optimistic that Sheriff Jones will ever come forward, leaving the Miles family deprived of the answers they deserve. The law affords officers, like those who caused the death of Marshall Miles, unfettered protection, which is a significant contributing factor to the excessive force problem we are facing in America.  If we want real change in this regard, it must come from the legislature.

Notably, of the 70 cases involving deaths cited by the New York times only a deminimus number resulted in a criminal conviction of the officers involved.  Without consequences, how do we expect change?  The link to the full New York Times article is below: